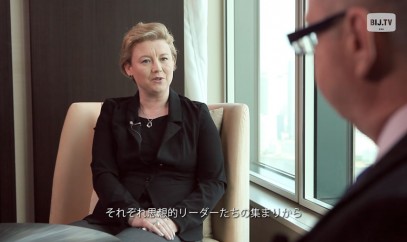 The British Chamber of Commerce in Japan plays a key role not just for UK firms entering or expanding in Japan, but also for Japanese exporters and investors in the UK and the rest of Europe. Elected in April 2013, BCCJ President Alison Jambert tells us what one of the biggest and most influential foreign business membership organisations in Tokyo stands for.